Opposing the Truth Instead of Promoting It 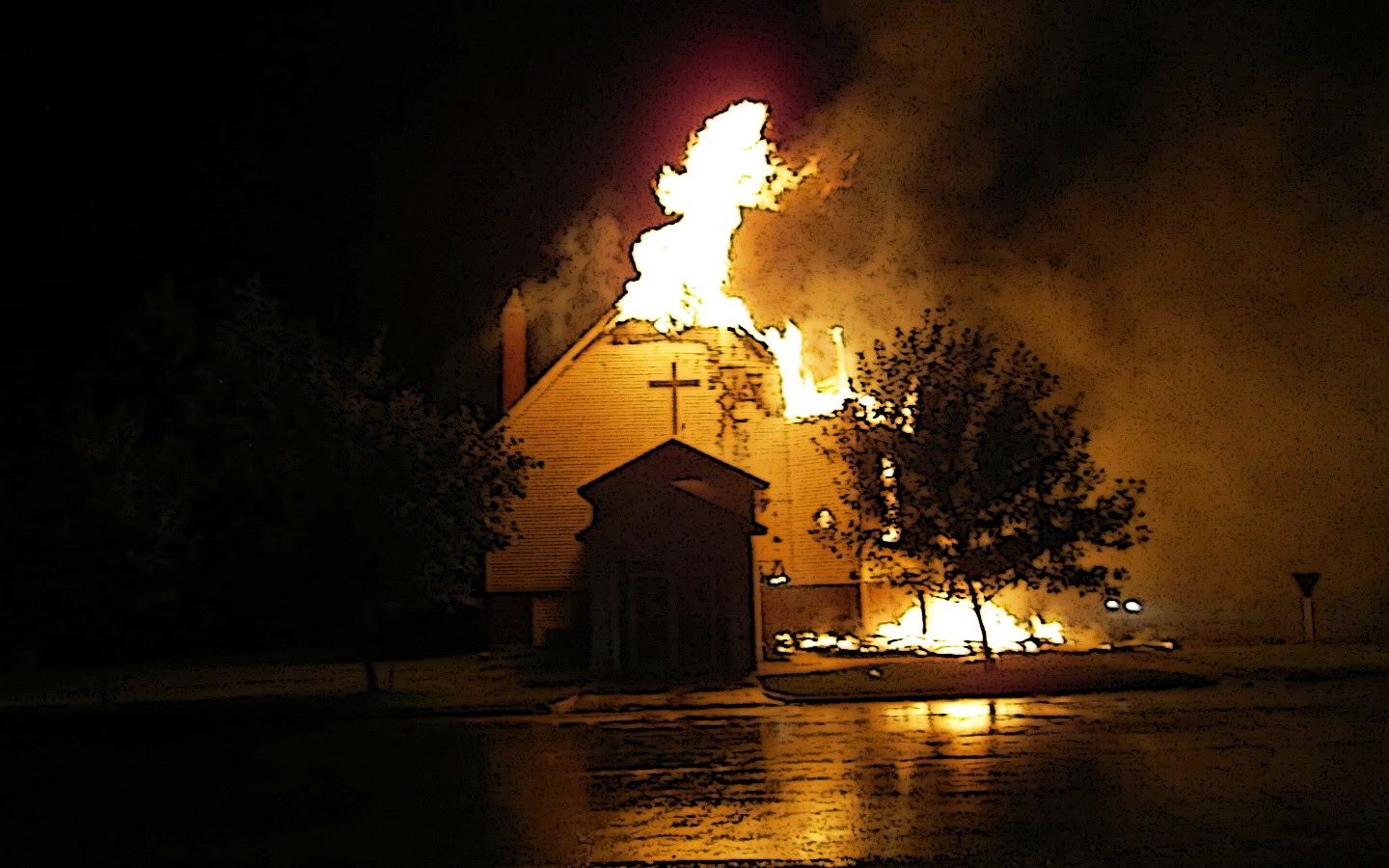 In this election season, like never before in my lifetime, religious freedom is under attack and promises are being made by many candidates to protect it. While this might be comforting to some, the track record of political promise keepers is reason for doubt. Even if we do elect a president who will defend religious liberty, eventually Christianity will be persecuted worldwide. This is not my prediction; Jesus Christ predicted this:

“You will be brought before governors and kings for My sake, as a testimony to them and to the Gentiles.” (Matthew 10:18)

So Brother Dave, do you think the government will make an all-out assault on religious freedom. While it has definitely laid the framework for Christian persecution, it will not be able to accomplish it alone. Worldwide persecution will take more than just cooperation from the government; religious authorities will have to assist government:

“But beware of men, for they will deliver you up to councils and scourge you in their synagogues.” (Matthew 10:17)

When organized religion in America teams up with the government, then you will know that a serious time of persecution is coming. However, it will not be limited to America; this persecution will eventually spread across the globe. I’m not predicting that it will begin in America. Regardless its beginnings, the freest nation when it comes to Christianity is America. When she falls, the rest of the world will tumble like dominoes.

One last element will be required for the complete persecution of Christianity: the family. Once Christianity becomes outlawed or severely limited, those who still worship Jesus may have to do so secretly, such as some nations do already. Those who do might very well be exposed by their very own families:

“Now brother will deliver up brother to death, and a father his child; and children will rise up against parents and cause them to be put to death.” (Matthew 10:21)

If Jesus knew this was going to happen to us, do we have an alternative or strategy to meet this persecution head on? Yes, in fact in Matthew 10 we find numerous remedies taught by the Lord. First He gives us a warning and teaching on how to approach such persecution:

“Behold, I send you out as sheep in the midst of wolves. Therefore be wise as serpents and harmless as doves.” (Matthew 10:16)

To be wise means we must have biblical wisdom. To have such wisdom, we must not only be students of the Bible, but we must also live out what we learn. To be harmless, to not seek retribution, means we must trust Jesus to even the score. It is in our nature to keep score, but the Lord is on His throne and nothing takes Him by surprise.

Additionally, the Lord knows how to deal with such persecution because He experienced it Himself. Jesus both admonishes and encourages Christians to not be fearful of what to do or say when the persecution comes:

Understandably, many Christians are looking to the government to help protect our religious liberties. That is one of the main reasons our Constitution exists. However, our form of government was established with the presumption of a moral people who follow Christian doctrine. We are to be a nation of laws, and when we turn to lawlessness we become the country we are today. The unholy triune of what Jesus spoke is explained further by Warren Wiersbe:

“The three institutions that God established in this world are the house, human government, and the church. In the last days, all three of these institutions will oppose the truth instead of promote it.”

I am not saying we are in the last days. I think we are in the season of where the all-out persecution of Christianity will happen. Nevertheless, I will no longer focus on that. I have to replace my fear of man and government with the blessed hope of eternity with Christ. I am going to trust Him to even the score and I will humbly accept whatever comes. I will continue to be a good citizen of this world while I am still present in it, but my devotion is to my King. Jesus gives us these words of encouragement:

“A disciple is not above his teacher, nor a servant above his master. It is enough for a disciple that he be like his teacher, and a servant like his master. If they have called the master of the house Beelzebub, how much more will they call those of his household! Therefore do not fear them. For there is nothing covered that will not be revealed, and hidden that will not be known.” (Matthew 10:24-26)

My final word to you is to indeed be an active and good American citizen. More importantly, be a true and faithful servant of the Lord Jesus Christ.