I won’t tell you when it happens, but for those of you who fear us Bible-thumpers taking over America, your fears of Sharron are fulfilled. She actually, on the air and live and everything, gives God glory and…

…wait for it now.

She says her victory last Tuesday was a MIRACLE!!!!! 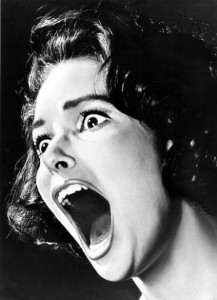 If you can bear it, listen to the interview below: