A Matter of the Heart 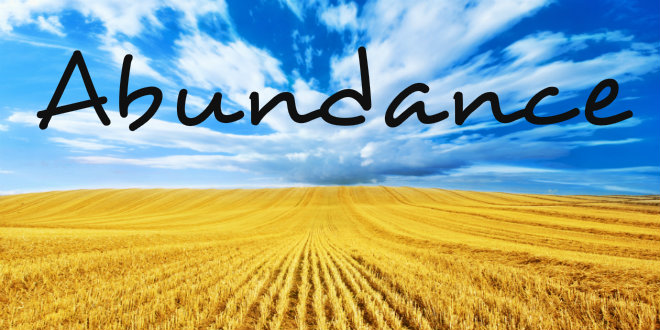 A stingy Christian is an oxymoron; or at least it should be. If Christians merely obeyed God’s command to tithe, it would radically change the world. Statistics I found online in a Relevant Magazine article show that only ten to twenty-five percent of a normal congregation is made up of tithers. Furthermore, only 1 out of 20 Americans tithe, with 80 percent of them giving only 2 percent. Finally, Christians tithe 2.5 percent in these abundant times, whereas during the Great Depression they gave 3.3 percent.

In his article, Mr. Holmes goes onto to described the impact the church would have if we were to tithed as commanded. He further states that giving is not a money issue; it is a heart issue. When I finally began to tithe as I knew that Lord wanted of me, it changed my heart. However, it didn’t change it about money; it changed my heart about materialism.

What results from that is we become cheerful and generous givers. This is not a modern day phenomenon. When through Moses, God commanded the Israelites to bring supplies for the building of the tabernacle, something amazing happened:

“Then all the craftsmen who were doing all the work of the sanctuary came, each from the work he was doing, and they spoke to Moses, saying, ‘The people bring much more than enough for the service of the work which the Lord commanded us to do.’” (Exodus 36:4-5)

When God’s people responded to the command to give, they didn’t do so begrudgingly. They came with glad hearts and actually brought too much. The next two verses are what really astonish me:

“So Moses gave a commandment, and they caused it to be proclaimed throughout the camp, saying, ‘Let neither man nor woman do any more work for the offering of the sanctuary.’ And the people were restrained from bringing, for the material they had was sufficient for all the work to be done—indeed too much.” (Exodus 36:6-7)

The blessing of freely giving to the Lord is not in material goods or wealth. It is how God changes your heart not only about materialism and money, but also about the things of God. Your heart begins to desire more of God. You want to spend more time with Him and learn of His son Jesus Christ. Your thirst for biblical knowledge and wisdom grows exponentially. Giving becomes an act of worship, where we prayerfully bring our adoration to the Lord expecting more than riches:

Understandably many Christians are weary of sermons about tithing and the false doctrines being taught about abundance. That is simply a form of materialism. What should be the focus of any teaching on money and tithing is that it is a matter of the heart.

Our hearts not only need to be changed about materialism and money, but also and more importantly about the Kingdom of God here on earth. God has decided to use you and me to accomplish His will. This should not be approached as a task to complete, but as the incredible privilege it is. God wants to use you and me to change the world.

Yes, but Brother Dave the world’s problems are too big for just you and me to solve. It depends on who the you are. In his article, Mr. Holmes lists the following:

Financial health is only possible when we have spiritual health. I know some very wealthy people who have more than enough money, and their hearts are no different than the poor heathen. In fact, in many ways they are more miserable. I am not suggesting we all take vows of poverty. What I am suggesting is we all vow to seek God first, obey His commandments, and then watch the blessings overflow in our lives.

It is having a vibrant and loving relationship with our King Jesus.

The question is, what do you want more…